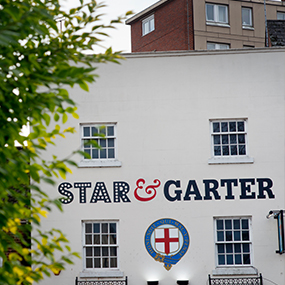 Peach is a collection of really great pubs, mainly in market towns in the heart of England. We serve good quality, fresh, honest food in relaxed, welcoming environments. Always with a kind word and a sense of fun. We’ve always been passionate about giving back and as we’ve developed and grown over the years, our ability and motivation to make the world a little better, a little peachier, has grown with us. The Bigger Peach shows our efforts to improve communities, equality in the workplace and the future sustainability of our world.

The Star & Garter is just a few moments away from the shopping heart of Leamington Spa, and only a short distance from the beautiful town of Warwick. Our fantastic pub is a relaxed environment where you can eat, drink & relax wherever you want. Our kitchen creates top quality fresh food all day from Brunch to Dinner, with locally sourced ingredients. We can also help you host your party in our Private Dining room with French windows leading onto a private terrace. If you really have to work there’s free Wi-Fi & plenty of sockets throughout the pub. Find us here.

We look forward to seeing you soon!

Hollie grew up in Cheltenham, with aspirations of becoming a doctor. She started her studies in biomedical science at Cardiff University, but after working in hospitality during term breaks, it soon became clear where her real passion lay.

She took the reigns of her first pub at just 21, embarking on a Management Development Programme and working hard, running a successful wet-led pub. Wanting to move into a more food-driven role, she moved across to Peach in December 2017, and was promoted to General Manager of The Star & Garter in September 2019.

Growing up, she had the privilege of travelling to many great places, and her travels span Malaysia, Australia, Turkey and Italy to name just a few. She loves bringing her adventures to the specials board in the pub, giving guests the joy of trying new food they may not have tried before. Apart from taking her days off to relax and visit family in Cheltenham, she also enjoys spending time with friends, often with a glass of red wine. Hollie loves working with people, and enjoys coaching her team. Regulars will always be met with a friendly smile, and she’s proud to now call Leamington home. 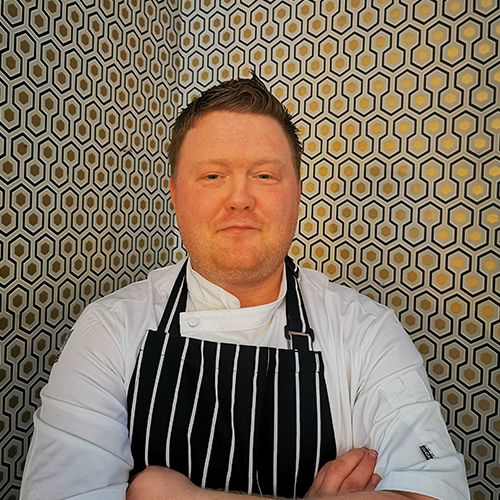 It hasn’t taken Stefan Elliot long to make an impact since joining The Star in 2019. Born and raised in Devon, before moving to Bedworth, Stefan went straight into catering from school. He’d always imagined himself as a Chef, and his opportunity came when he was working at a farmers market at just 16. “A Welsh Chef asked me to man his bread stall whilst he did a demo. To both our astonishment, I sold out of his bread by the time he came back. He was so impressed, he invited me to learn in his restaurant in the town of Llangollen, North Wales. I took it”.

Before Cheffing, Stefan considered becoming a pilot, or perhaps, like many youngsters, a rockstar. Although both ideas were quickly quashed when he admitted to himself he was scared of flying, and couldn’t sing.

Starting his career at the young age of 14, Stefan worked at  Mrs Kirkham’s Farm in the school holidays, he soon found his love for artisan ingredients, and enjoyed nothing more than tasting local food at the farmers market. Working alongside Michelin-starred Chef, Warrick Dodds of Northcote Manor, he then moved to Madrid working under the watchful eye of Sergi Arola. In Marbella, Stefan spent time in a restaurant whose owner was close friends of the late Paul Bocuse, working with quality local produce from wild fish to Caviar from the region, and home-grown vegetables. Having spent eight years in Spain, Stefan remains in love with the social eating culture, and using local produce.

Now in Leamington, he is excited to be with a business with the same ethics as his own, using the best ingredients and always serving the good stuff.  And when he’s not at home cooking for the family, you’ll find Stefan taking his two dogs out for a walk, or watching his team Coventry “play”.

Arriving back in Edgbaston has been like coming home for Sarah. Growing up in Solihull she discovered her passion for food and making sure people had a great time whilst waiting on tables at her local pub The Peacock. Though it didn’t take long to get qualified in leisure marketing at Solihull College nor promoted to assistant manager after only a year. So at just 21 she found herself managing The Falcon at Hatton, a great Warwickshire gastropub and great experience for what was to come. That included opening Bank Birmingham in chic Brindley Place, just as the city’s food scene really started to take off, and a stint at Lovely Pubs running one of their loveliest The Crabmill at Henley in Arden. Soon it was time to run her own and Sarah headed south to take on two, The Hurdles in Droxford and The Bird in Hand in Lovedean in leafy Hampshire, turning both into fantastic foodie destinations. Now she’s happy to be home, and super-excited to be putting Edgbaston on the map.

OUR TIME IN LOCKDOWN

As we entered lockdown, our first concern was everyone’s wellbeing and their ability to support families in such unprecedented times. Peach have been great in helping our team, with access to our hardship fund, zoom quizzes, online DJ sessions and masses of social contact, keeping us all in touch. Some of the pubs helped with Your Hub, a Social Enterprise to support the local community. From feeding homeless, to Youth support centres, NHS call centres, hospitals and care homes.

See more of what the Peach team have been up to below: 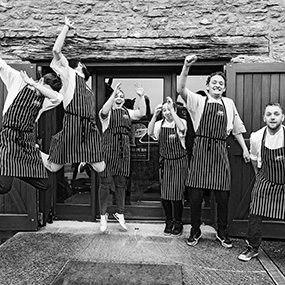 JOIN OUR TEAM - If you're passionate and enthusiastic, we want to hear from you. 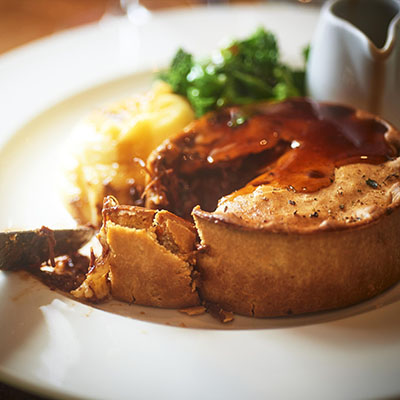 Our menus change with the seasons, click below for our most current ones.

MAKING LIFE PEACHY - MEET THE TEAM, HEAR ABOUT OUR LATEST PROJECTS PLUS MUCH MORE. 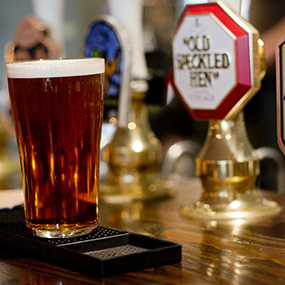 Visit our Gallery Page to see some of our favourite photos.

Just a few minutes stroll from the shopping heart of Leamington Spa.

FIND US
Sign up for news
Find Us
find out more find out more
Peach Pubs and its partners use cookies and similar technology to collect and analyse information about the users of this website. We use this information to enhance the content, campaigns and other services available on the site. Please click 'I accept' to consent to the use of this technology by Peach Pubs and its partners.